Your Top Provider of Atwood Hats

Windmill Mercantile carries one of the largest selections of Atwood Hats. and other cowboy hat brands. As a small town store our customers expect the highest quality and we do everything possible to see that they get it. These are a few of the reasons Windmill Mercantile has chosen to carry the Atwood Hat line as well as other products seen below. 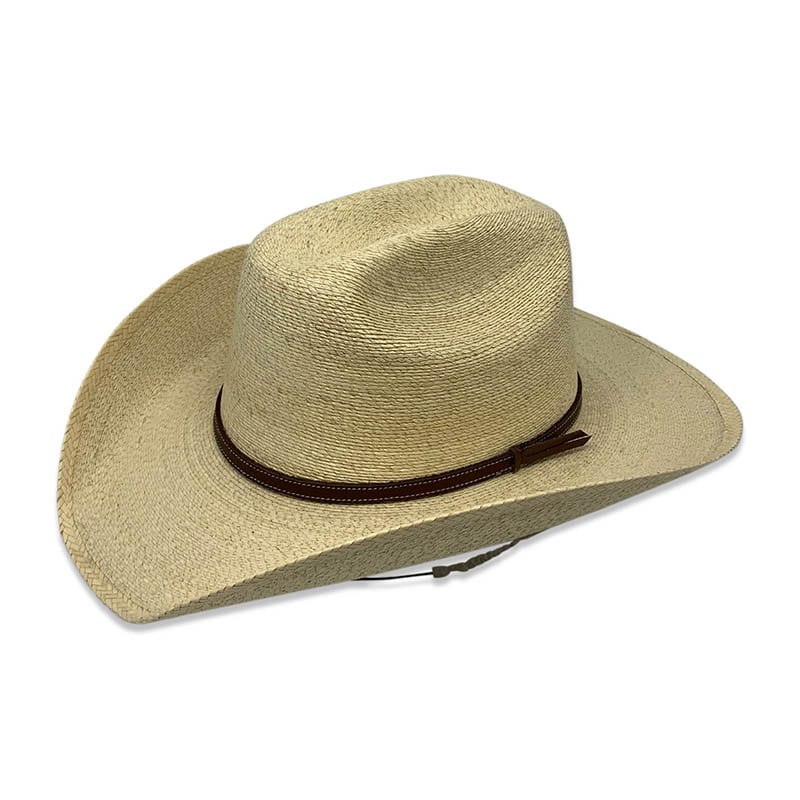 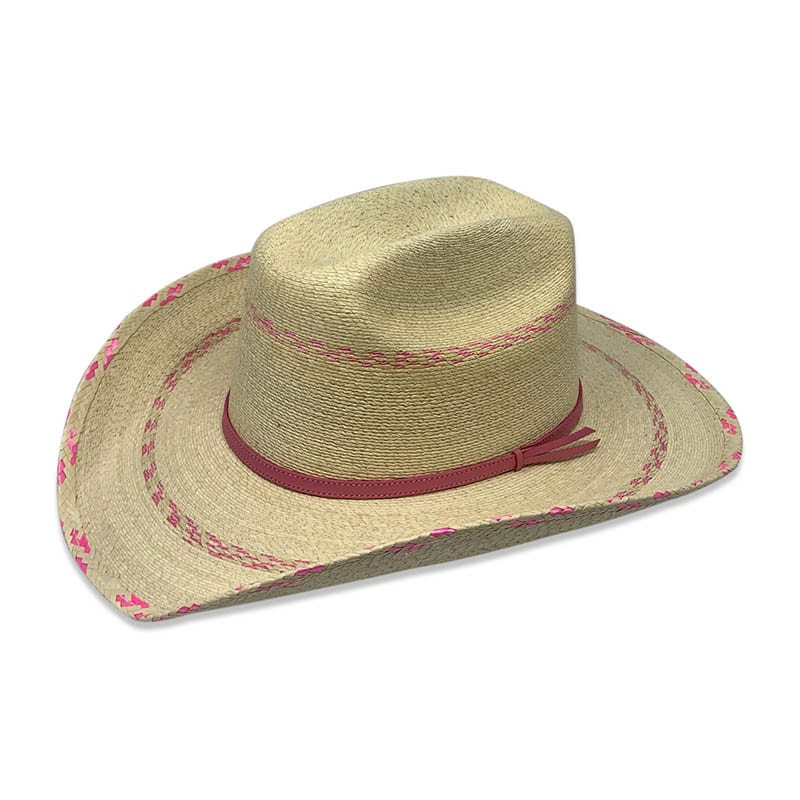 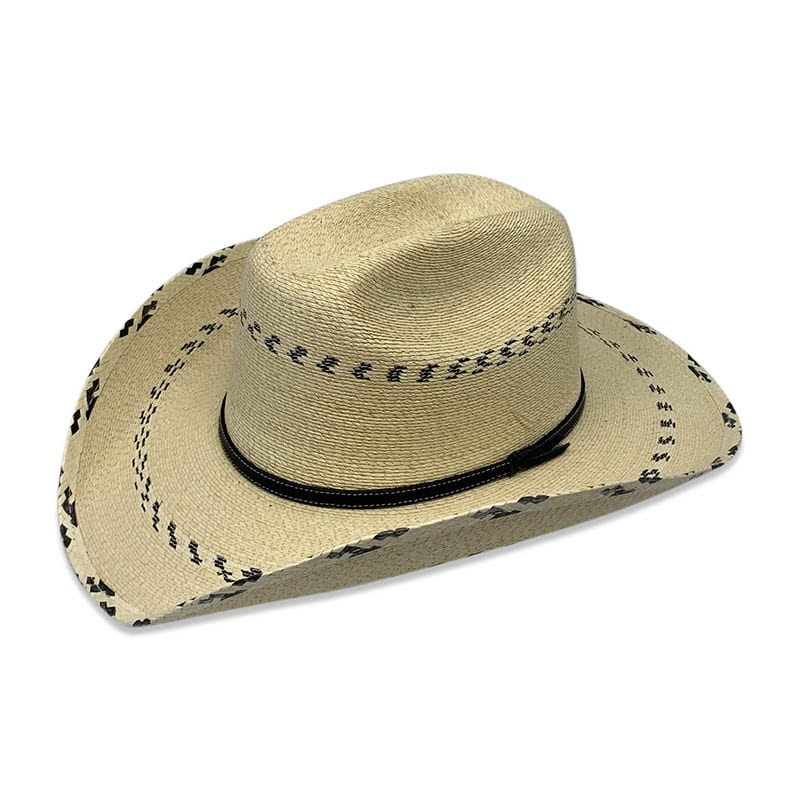 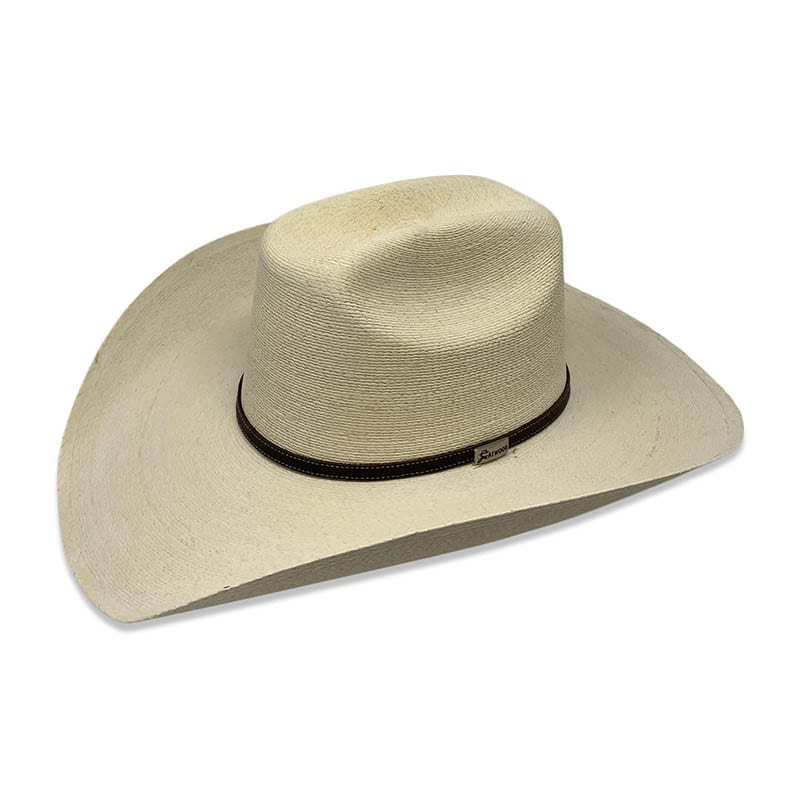 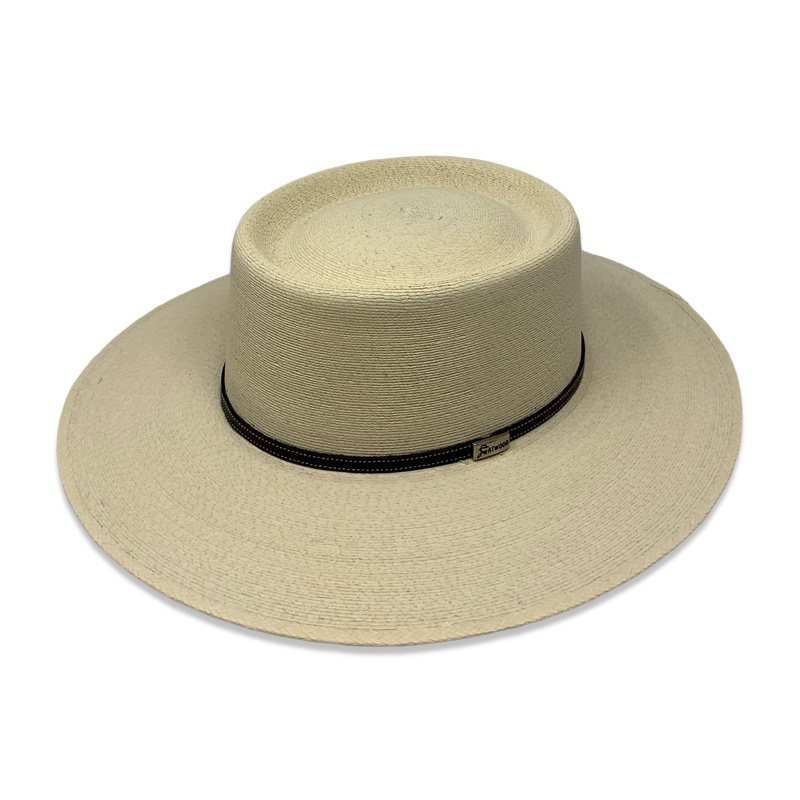 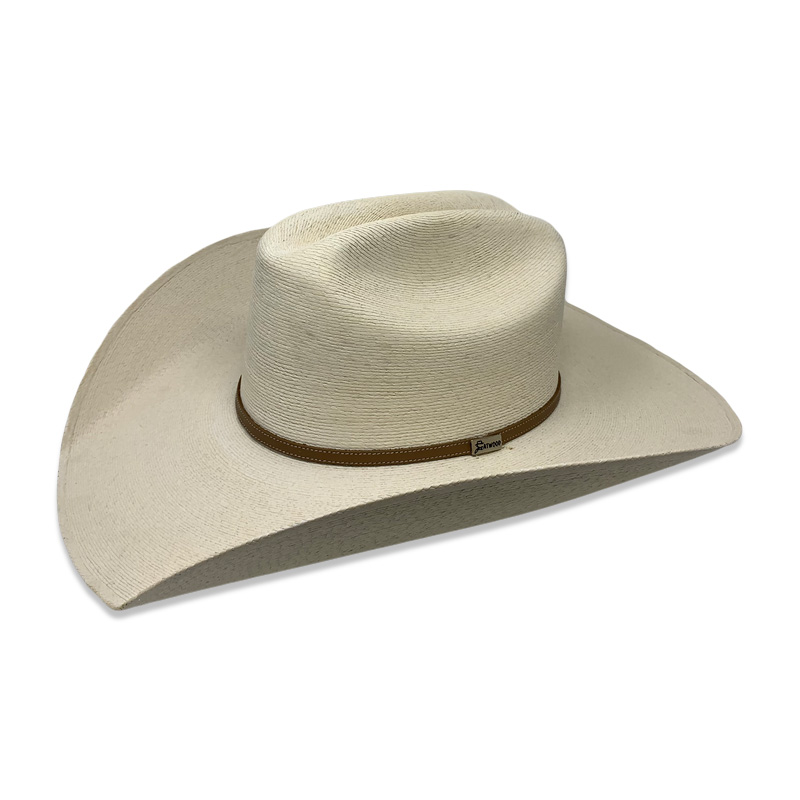 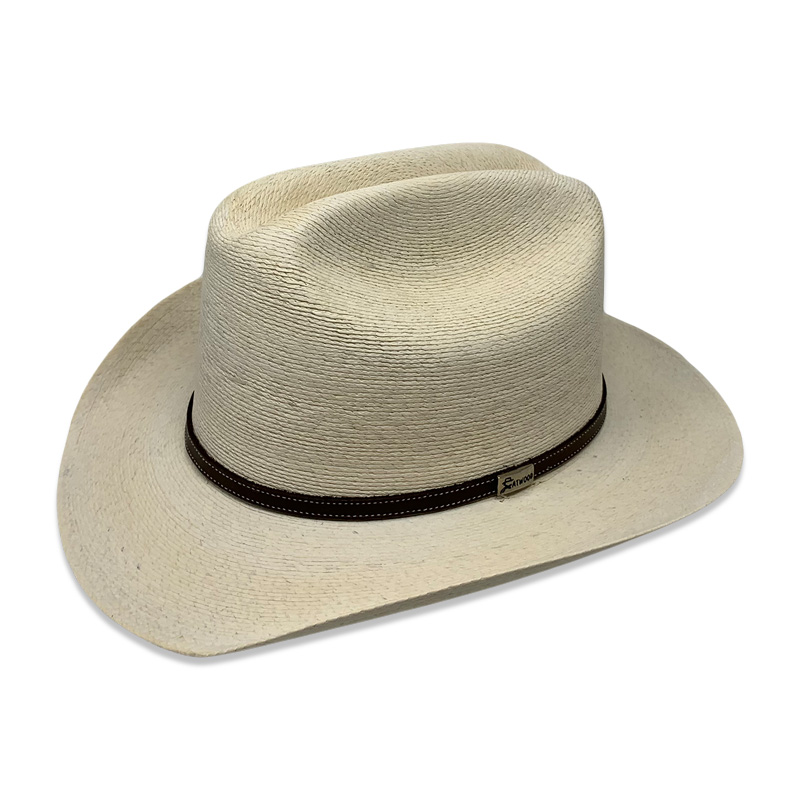 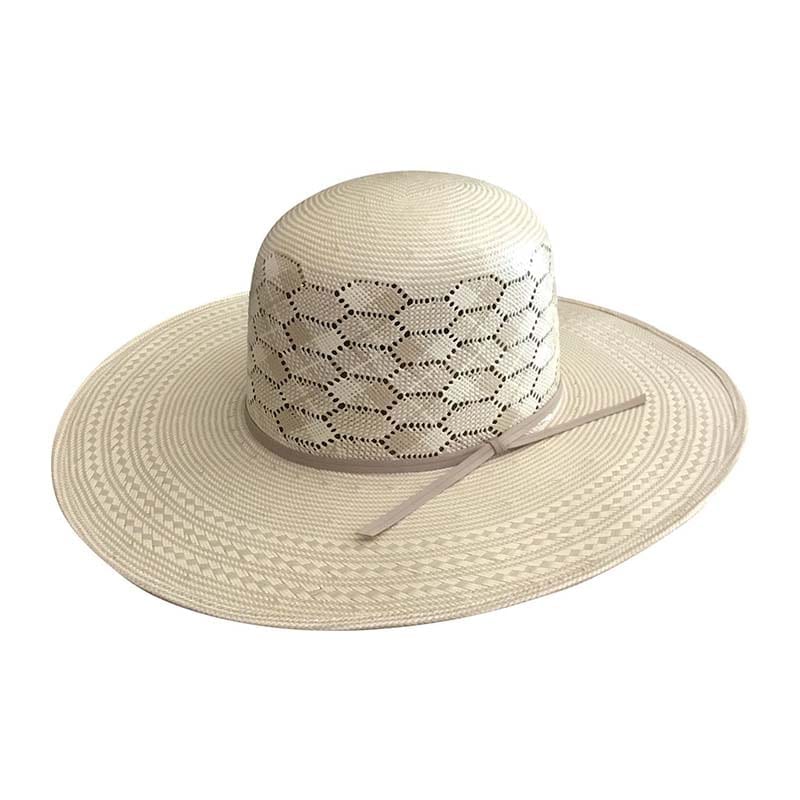 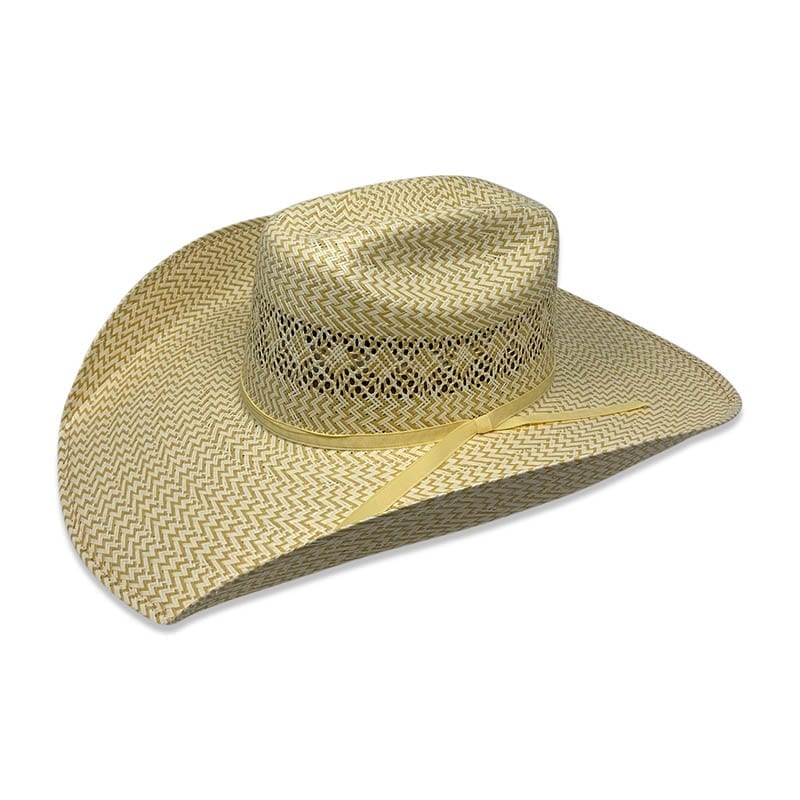 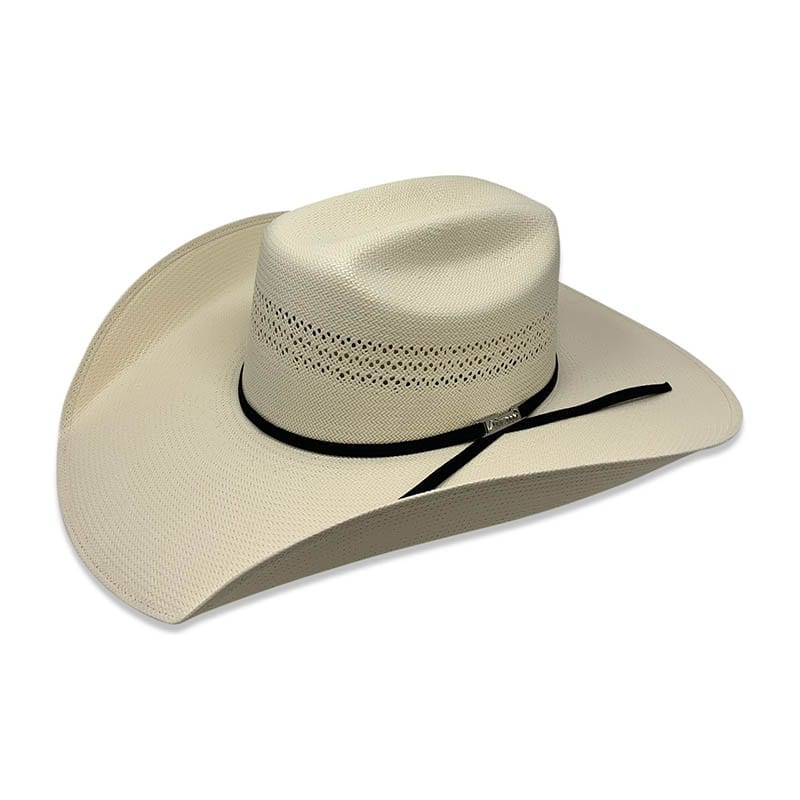 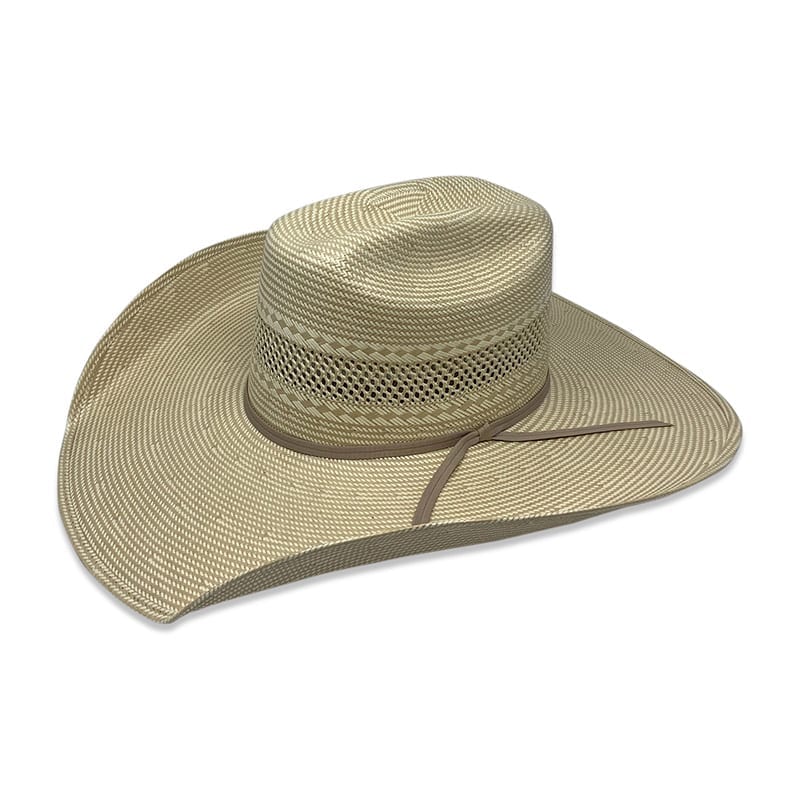 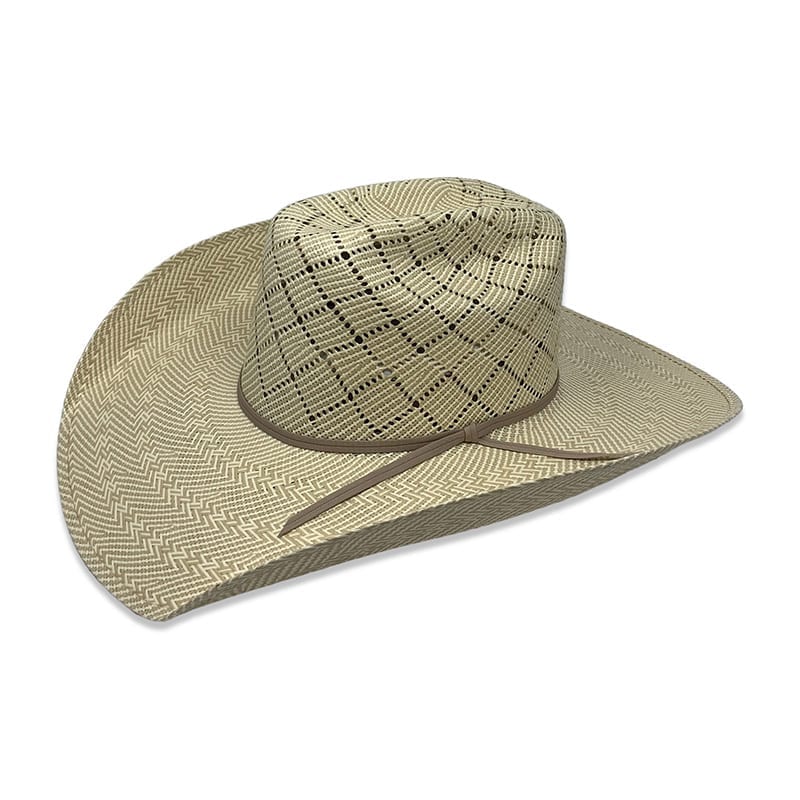 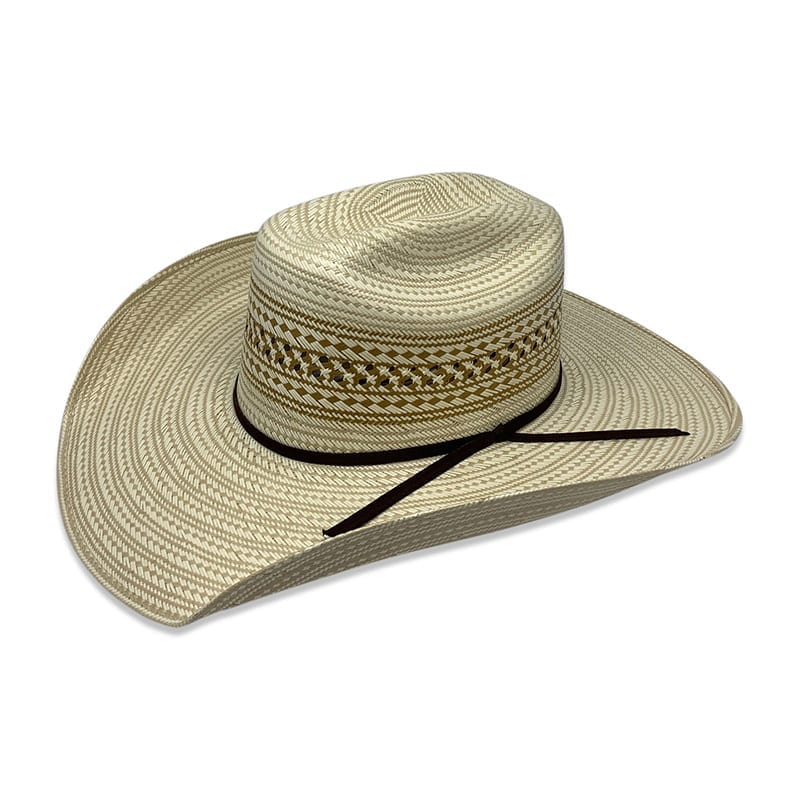 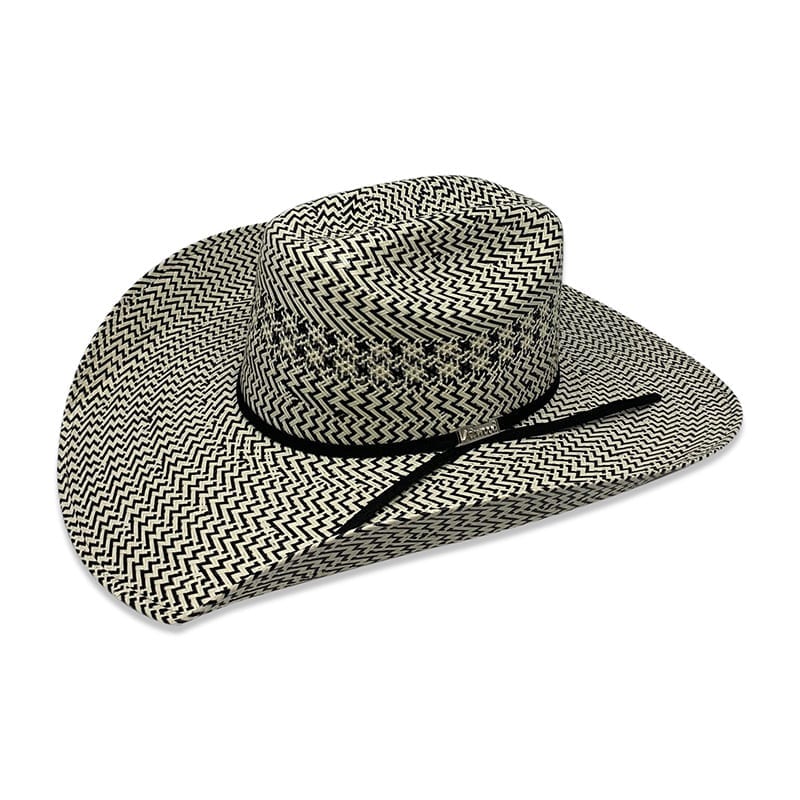 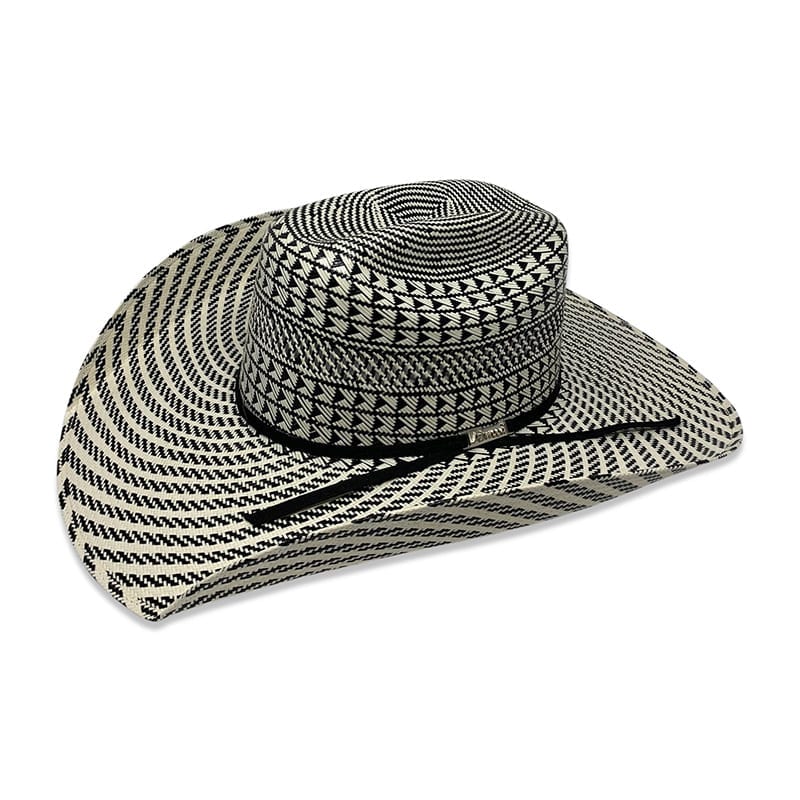 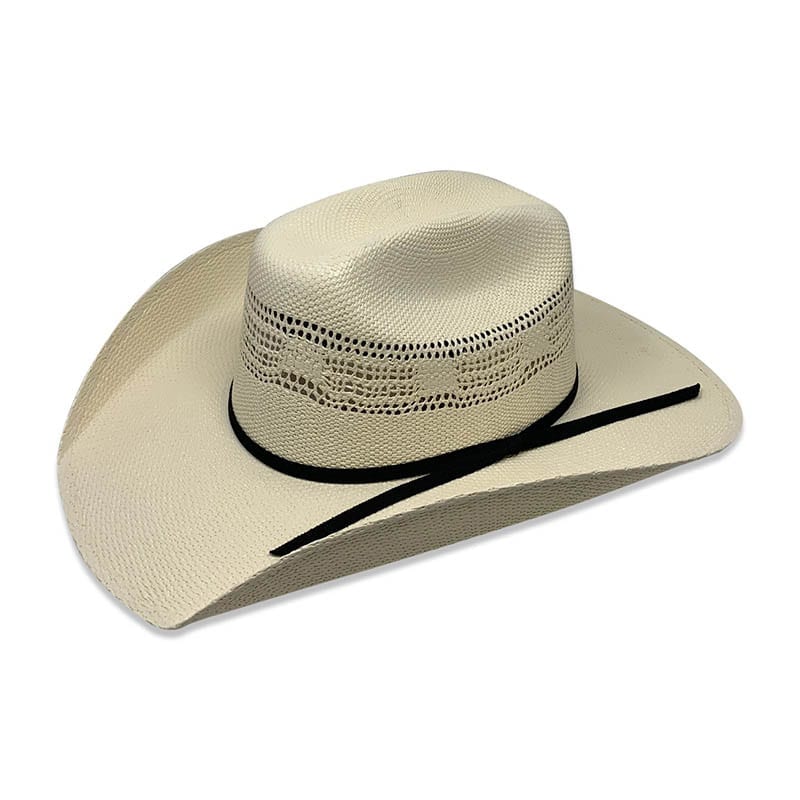 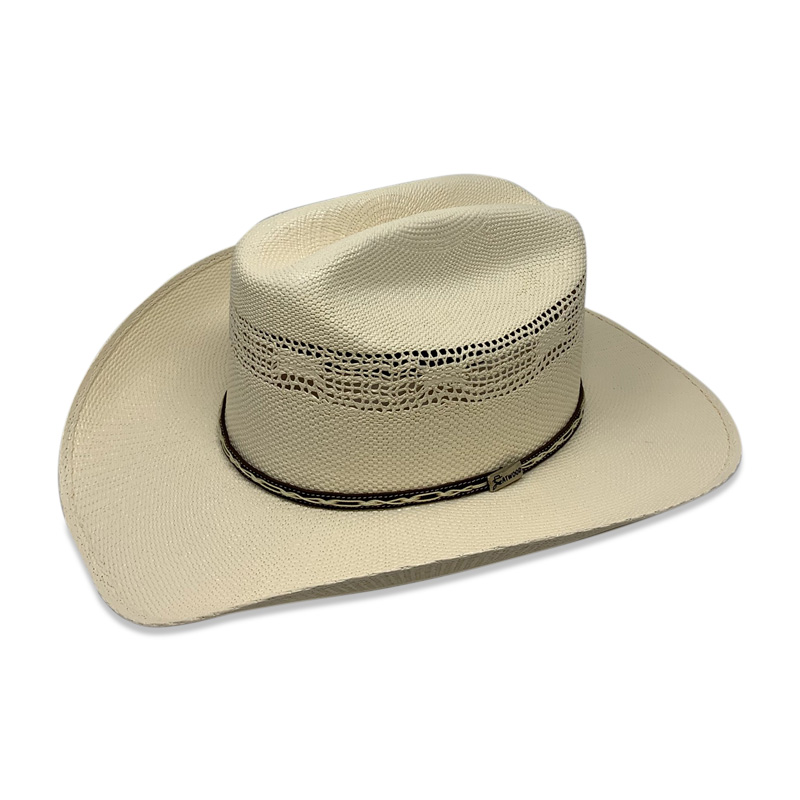 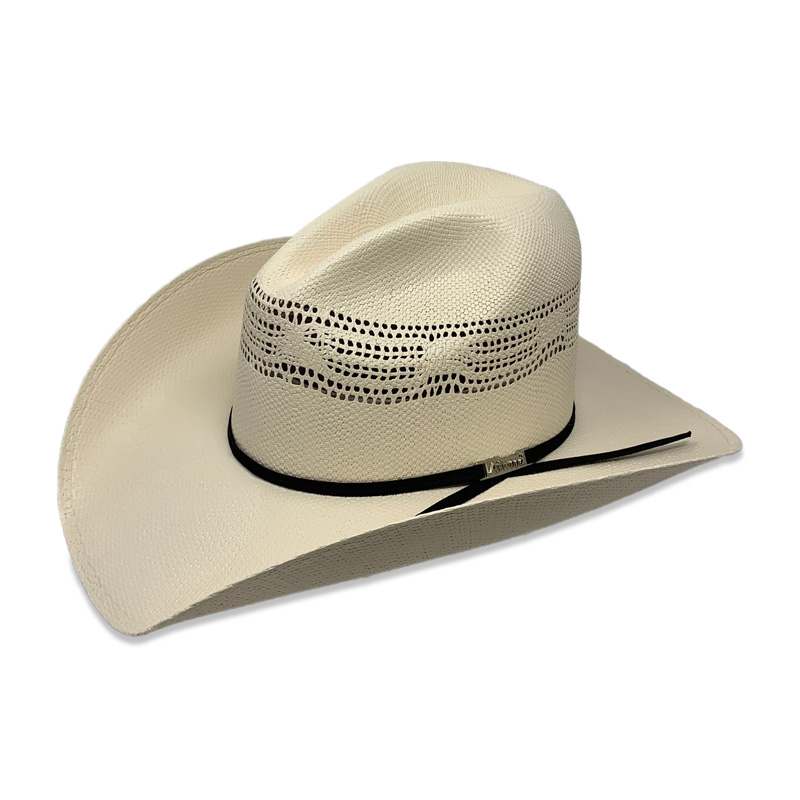 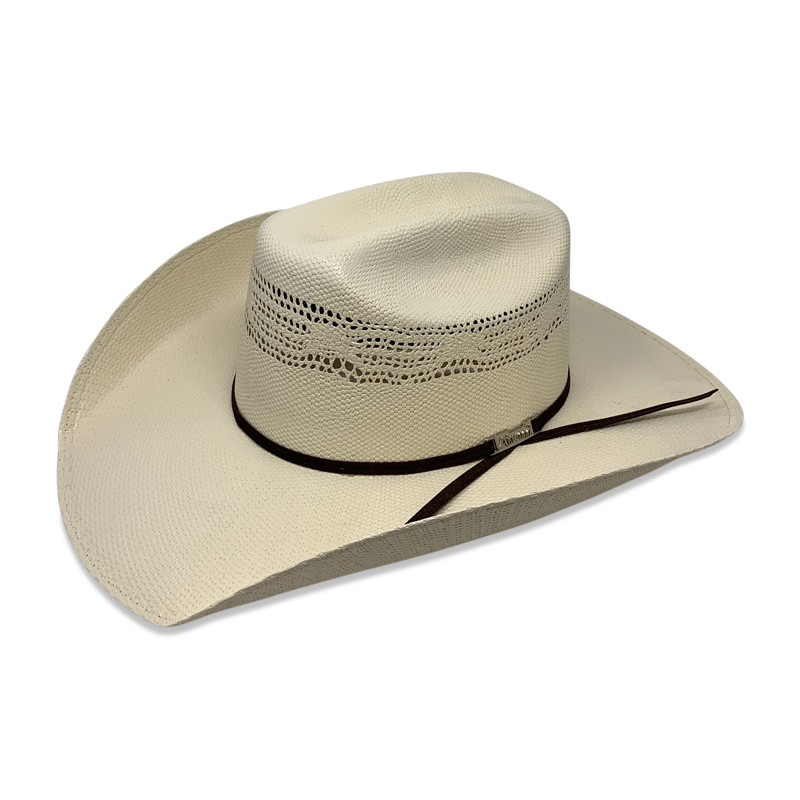 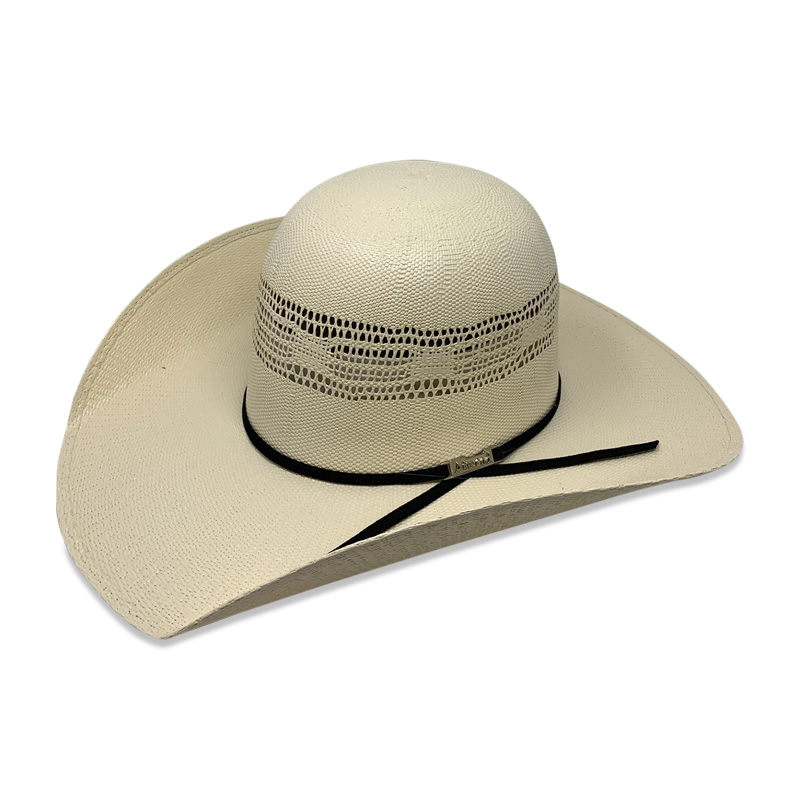 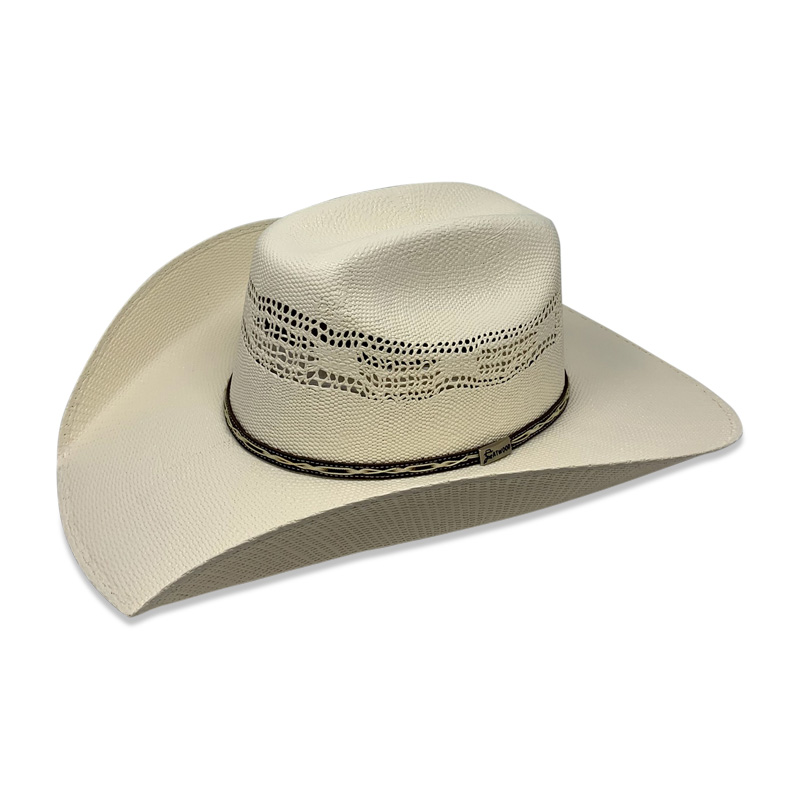 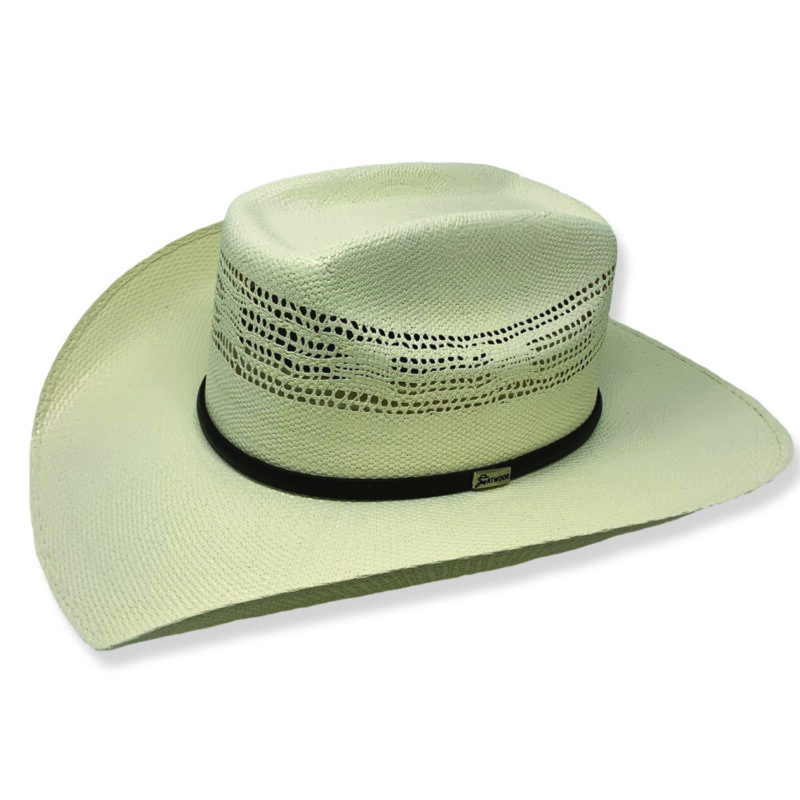 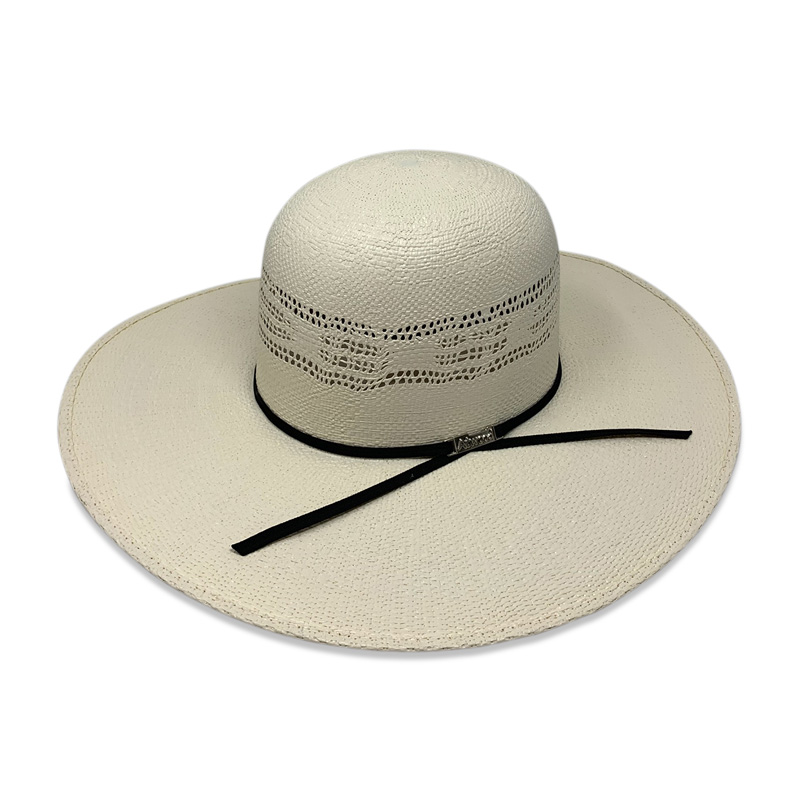 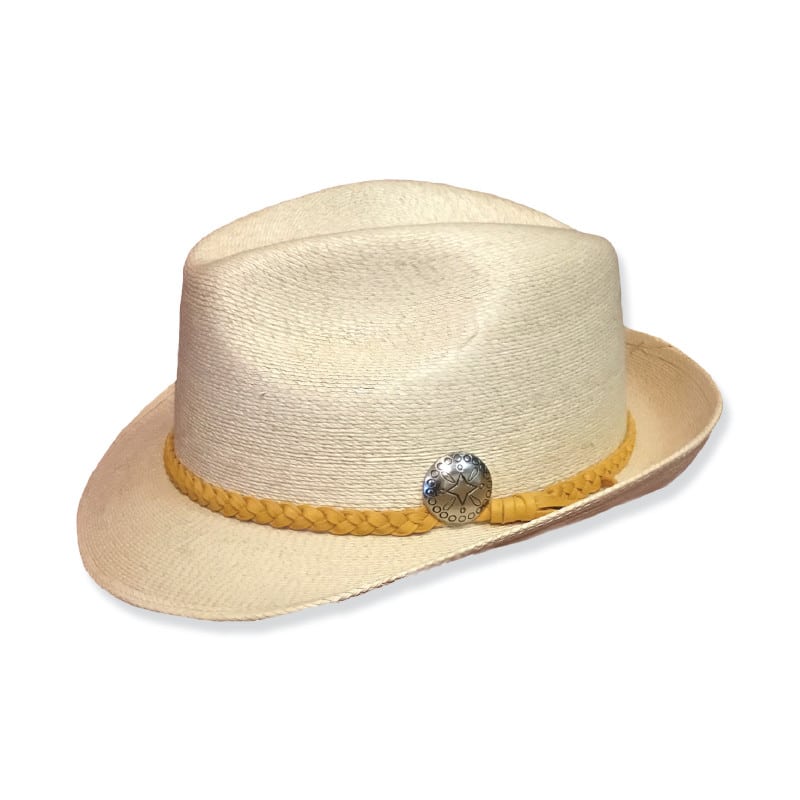 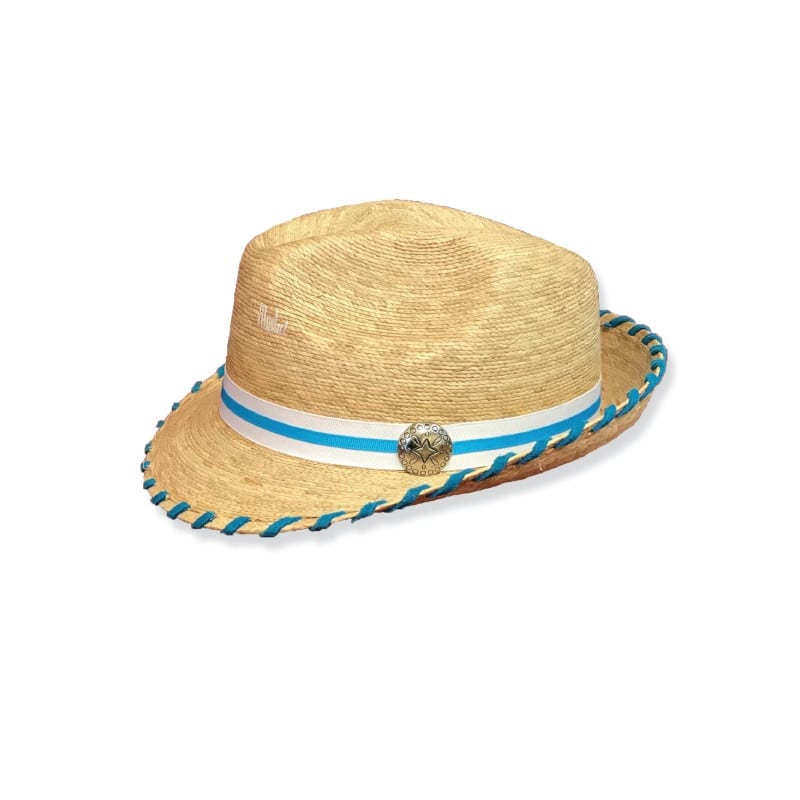 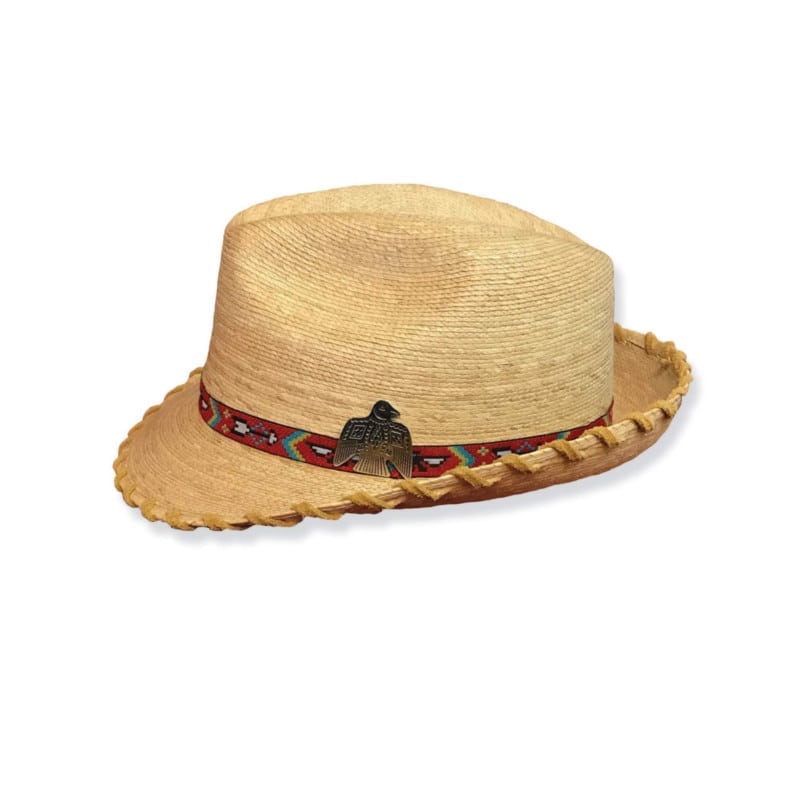 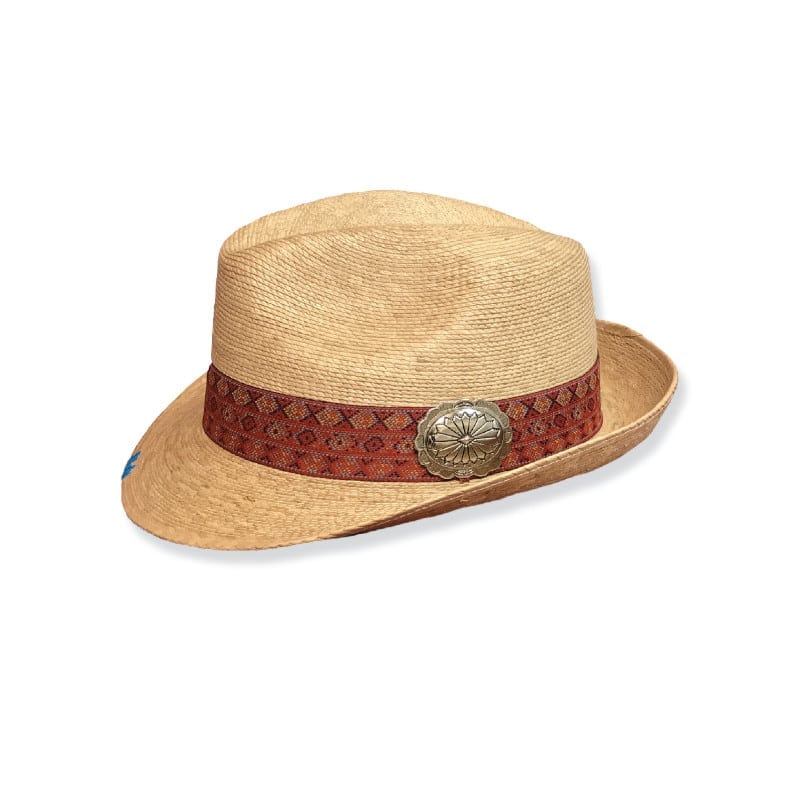 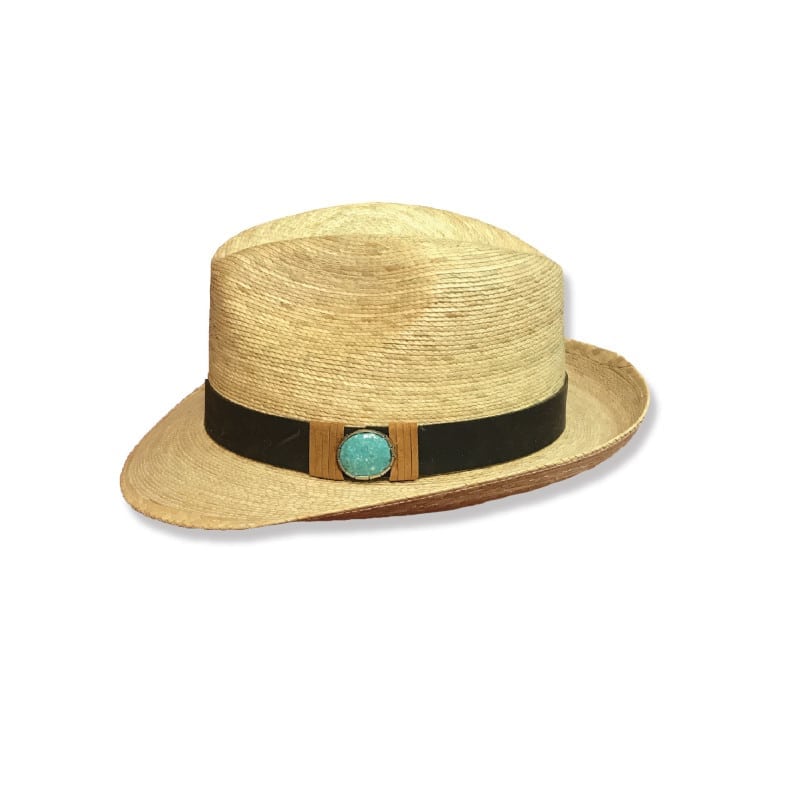 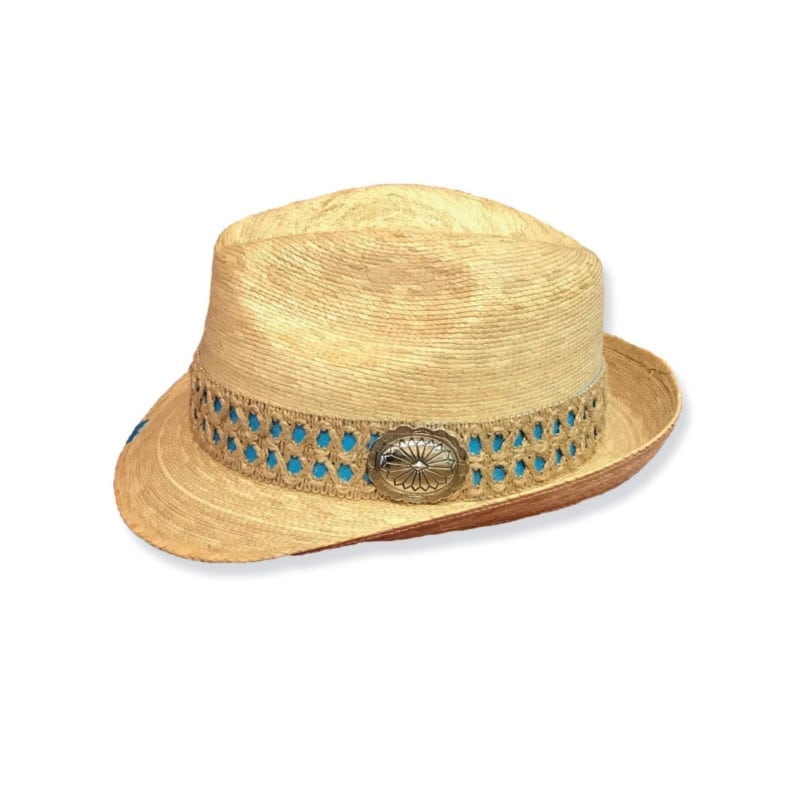 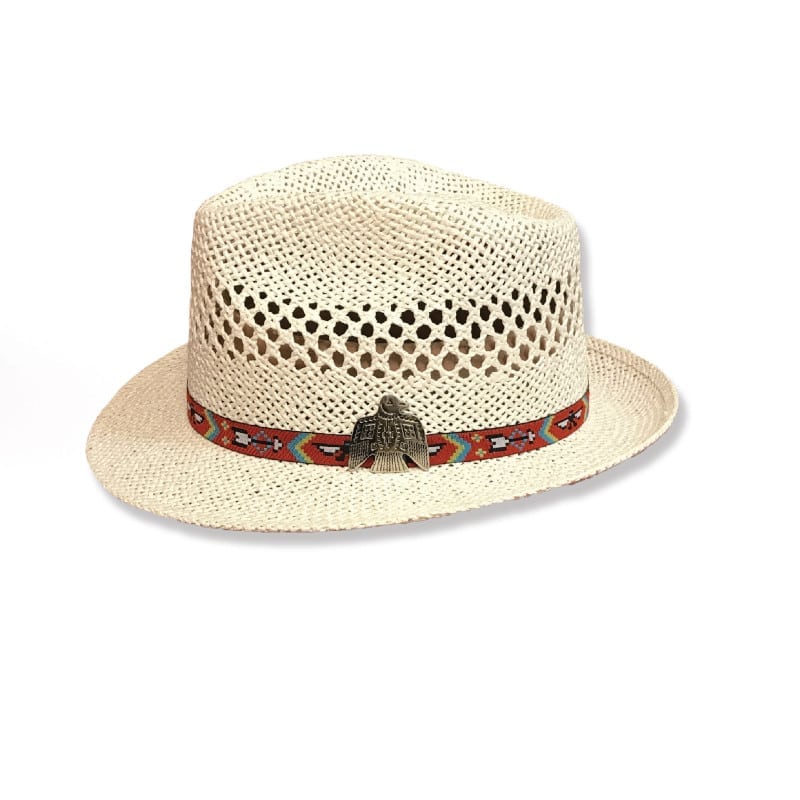 Atwood Hat Company’s hats are made from the finest palm available which is harvested, bleached and flattened into ribbons by the indigenous people in the remote mountain villages in the state of Guerreros, Mexico.

Atwood Hat Company makes hats according to the dictation of their customers. Everything from wide brimmed hats for cowboys in the southwest to flat topped and flat brims for buckaroos in the northwest to everything in-between.

When Atwood Hat Company decided to make straw hats, they built a facility separate from the palm leaf operation. They hired one of the best palm leaf hat makers, who knew nothing about straw hats to head up there straw hat operations.

The next step was to bring in hat makers on the weekends from the straw hat capital, San Franasco Del Rincon, to teach their employees the art of making straw hats. Once it was obvious that their people were making better hats than those who taught them, that relationship ended.

Although Atwood Hat Company’s facility is not as large as some, the hats they produce are second to none.

Felt hat production was the obvious next step for Atwood Hat Company, building a facility was much more difficult because most of the equipment for making felts hats was made in the early 1900’s with the exception of a few pieces which are produced in Germany. Little by little Atwood Hat Company was able to build felt hats.

Once Atwood Hat Company decided to make felts, they found retired hat makers who were willing to come and teach and share their knowledge of hat making with us.

Brooks Atwood was given the responsibility of creating felt hats of the same quality as our palm leaf and straw hats. Brooks Atwood soon became a master hat maker and today he makes felt hats that are as good or better than any produced in this country. Recently, the demand for Atwood Hat Company felts has grown beyond expectations, so Atwood Hat Company has decided to increase the size of the felt factory, almost doubling it to keep up with the demand for their felt hat line.